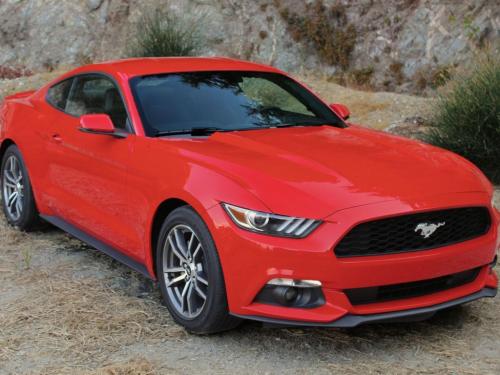 The American multinational corporation, Ford Motors is the world’s second largest automaker functioning in more than 200 cities worldwide. The company started its operations in India long back in 1996 and enjoys a strong reputation here. Having its headquarters at Chennai, Ford India currently sells a range of cars here. Also check Ford cars Price List in India, Reviews, Model, Images

Owning a Ford car carries a definite element of superiority and pride in our country. Ford has at best one car each across all segments in the Indian car market. The most popular ones being Ford Figo in the hatchback segment, Ford Fiesta and Classic in the sedan section, the Ford Ecosport in the SUV segment and Ford Endeavour in the MPV cars segment. The little Figo in the hatchback section is one of the most popular Ford cars in the country. Running successfully since 2010, this car is built and priced to Indian likes. Launched in 2011, the Fiesta is a long and wide luxurious sedan with a longer wheelbase as well. Its prices range from Rs 8 to 10 lakhs. A cheaper option in this segment is the Ford Classic. Its base variant is available at just Rs 5 lakhs. The huge Ford Endeavour is a mighty vehicle with plenty of sitting as well as storage space and is ideal for rough terrains. Besides forceful road presence, it is blessed with loads of safety and comfort features. Ecosport is a sporty looking car which looks and feels like a big vehicle but is very handy and practical like any other hatchback around. 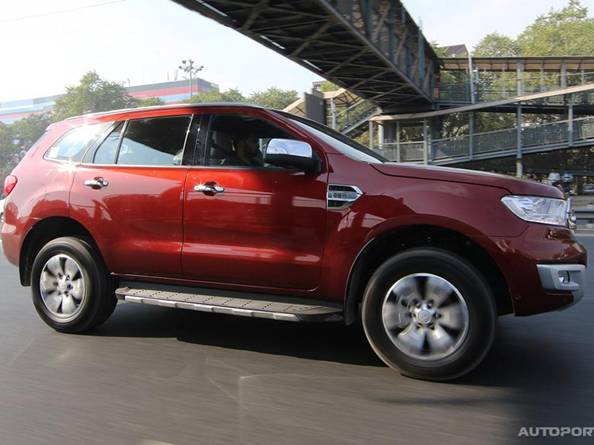 Ford recently marked its entry into the hot compact sedan segment as well. The new Aspire sedan was launched in August 2015. An all-new Figo was also launched in September 2015, which is a second generation model of the old Figo. Endeavour New and Kuga are the next cars in the big cars segment, slated for a 2016 release. Another much awaited car is the internationally acclaimed Mustang in the premium sedan segment.

Ford is known for its huge and strongly built stylish bodies and powerful engines. Their cars sport bold exterior design along with comfortable and spacious interiors. They come packed with scores of comfort and safety features. Their cars are built to international quality standards, yet the local needs and requirements are taken care of.

The general downside of Ford cars in India is their high maintenance cost and poor after sales service. But the company is already on the path to overcome these shortcomings by opening more service centres and bringing in low cost cars. In the coming years we can soon see Ford emerge as the market leader. 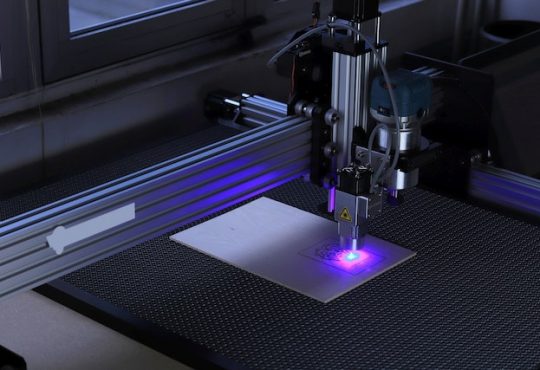 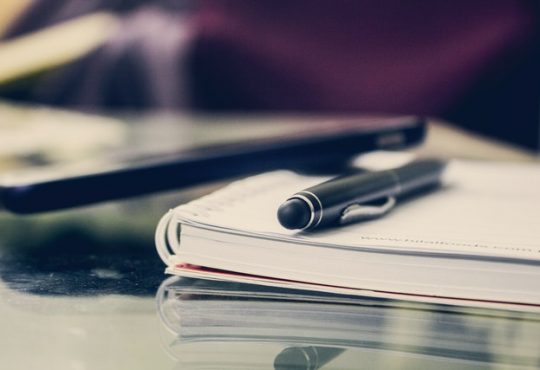 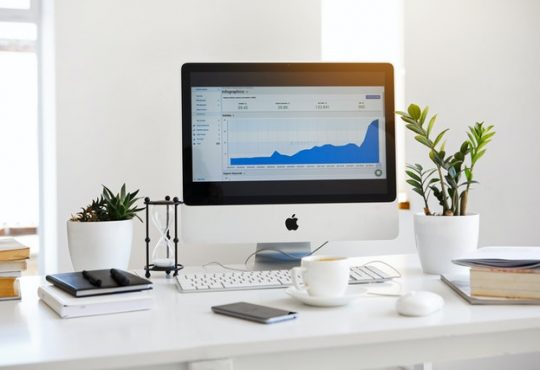 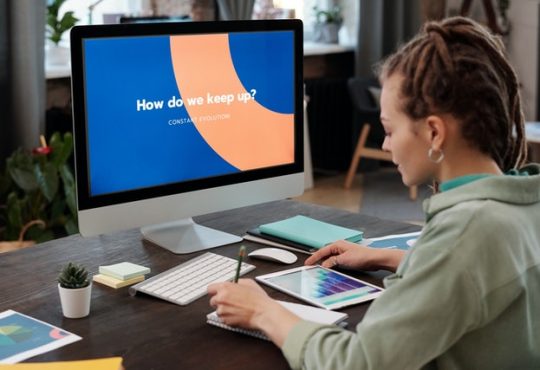 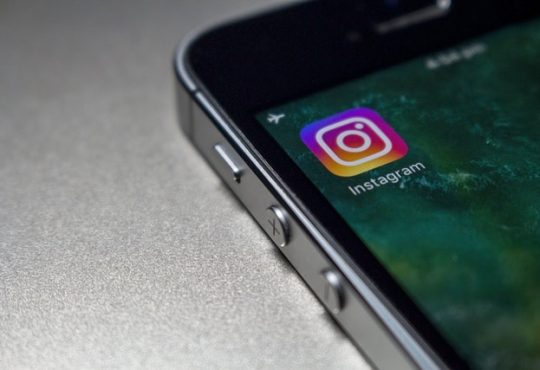 Instagram, how to try augmented reality products before buying them 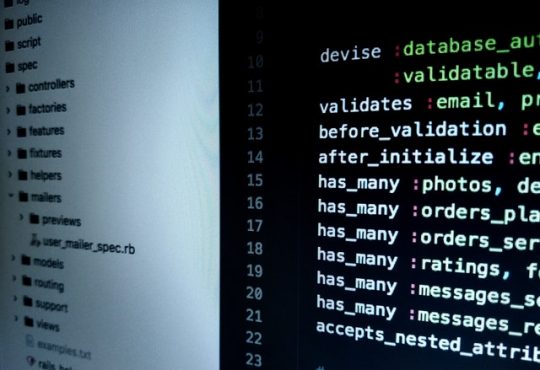 Growth hacking, what is it really?

Which LIMS fits your specialty lab?