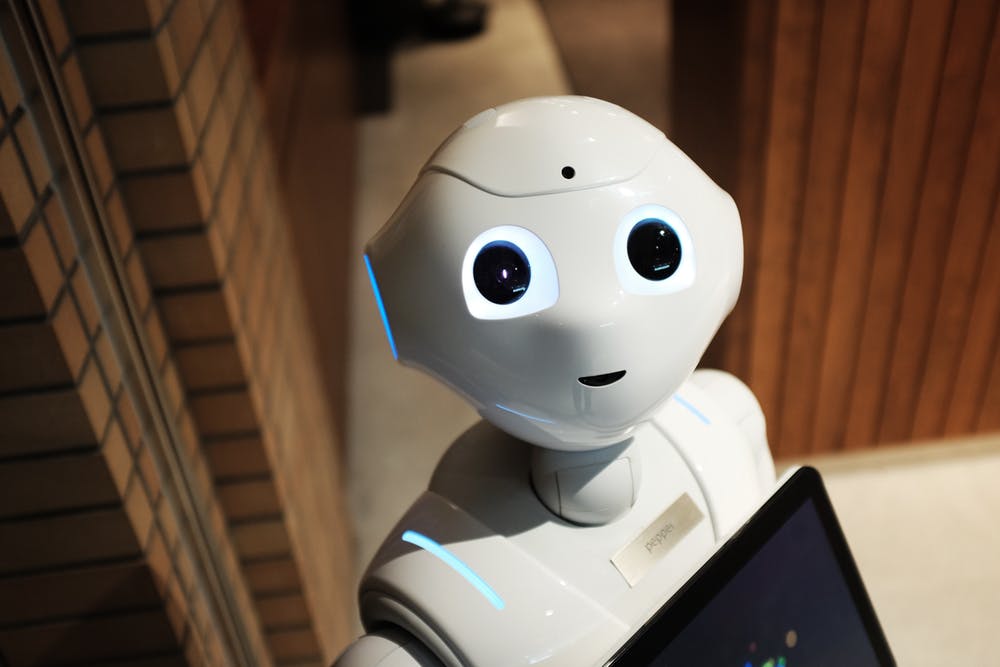 Currently, the world of robotics is reshaping how different sectors of business conduct their day-to-day activities. Robots are reducing the need for human staff to take on tedious, dangerous and mundane tasks. In addition, robotic machines don’t require breaks or time off like humans do.

As it is, commercial robots are already widespread in industries such as manufacturing. However, numerous pioneering business are searching for unconventional ways of using robots. Depending on the outcome of these projects, there is a possibility for more diverse uses of machines benefiting the robotics sector as well as other industries. Below are some experimental uses of commercial robots.

Robotic experts are creating robots with pneumatic arms which use compressed air to move about and complete tasks. One of the main uses for such robots is automatic crop harvesting. However, this is still in the in the experimental phase. According to some analysts, the agricultural sector is bound to increasingly use robotics since machines have the ability of offering continual reliability without requiring shifts or breaks.

Robot-manufacturing companies believe that robots are the key to solving labor shortage within the sector. An example of such as machine is the commercialized strawberry picking robot created by a Belgian company. Another example is tomato-picking robots which use image recognition technology to determine whether or not a tomato is ripe before harvesting it.

A number of schools across the globe are starting to integrate robots into their curriculum. Teachers are using them in the classroom to assist in lessons. As teaching assistants, robots have great potential in helping out especially educators that don’t have enough time for face-to-face interactions with their students or those that handle larger-than-average classrooms.

The aim of creating these robots is not to replace teachers but help supplement the subjects that educators cover as well as interact directly with the students. A study done in Russia concluded that the subjects who were taught using robots to learn Russian acquired better recall abilities than the ones who used avatars.

According to a Japanese company, their vision is to create commercial robots that can help people accomplish things that they cannot do on their own. In addition to this, the company also aims at creating machines that could assist older adults with responsibilities such as laundry or cleaning.

While the main purpose of these machines is to help consumers, the company believes that there will be a way that people can earn money. A representative of the company said that people will be able to operate these robots remotely. Therefore, such machines could be of great assistance to people living with disabilities and want to earn a living by doing service-oriented tasks but cannot travel to the residents of their clients.

Plenty of people are germophobes thus why alcohol-based hand sanitizers are so popular. In as much as people are able to clean their hands as often as they want, they sometimes wonder about the germs on other surfaces such as on linens in hotels. A new invention has rocked the sector and is being marketed as a germ-killing robot. There are plenty of uses for robots that kill germs especially in the health sector.

Researchers dealing with robotics are teaching machines to recognize who owns them. Aside from learning ownership, these robots are being taught to respond according to what they are permitted to do with things belonging to their owner. These robots are expected to have the ability of keeping possessions or property secure for their owners if the experimental phase is successful. While such capabilities might not happen at a commercial level in the near future, scientists believe that it is extremely important to teach robots about ownership-related etiquette considering the fact there will be more machines working closely with humans in their spaces. 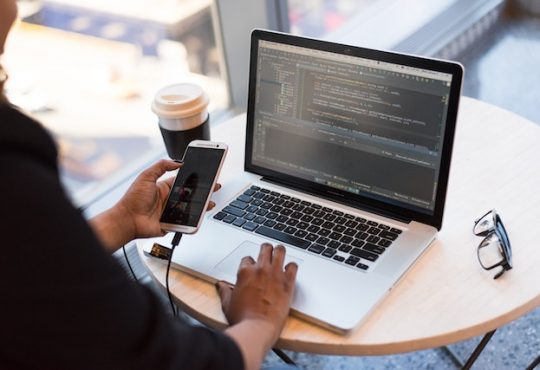 Get the Leading Edge on Your Competitors