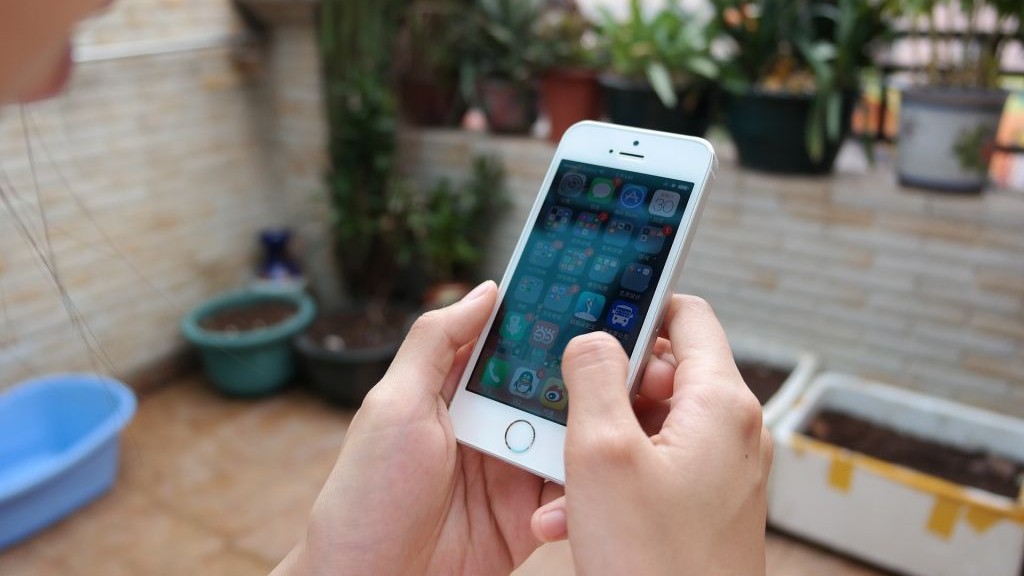 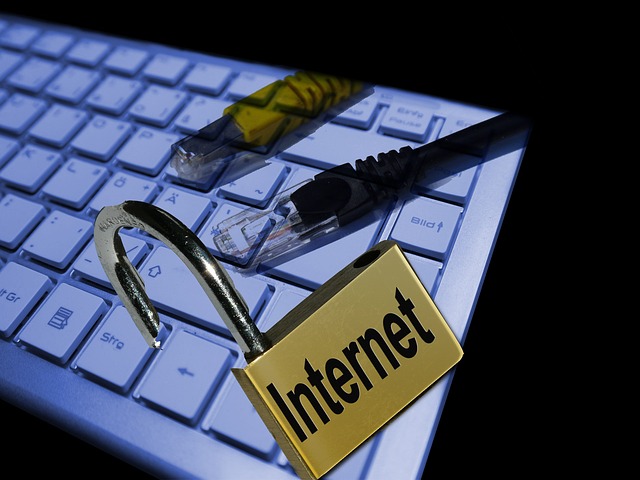 While websites are becoming easier and easier to build, they are also becoming bigger and bigger targets for hackers. Here are some tips on how to make sure your site stays safe from SPAM, bots, and hackers.

Watch Out For File Uploads
Many websites now allow users to upload images and other files for different functions. While this is a great feature for your users, it can put your site at risk. Hackers can use these uploads to insert backdoors into your website, allowing them complete access to your code and your database. One thing you can do to make uploads safer is set strict rules for which file types are allowed. As you can tell by reading Sitelock Reviews many web developers find it easier and safer to use a 3rd party service to protect their site and scan for potential backdoors.
END_OF_DOCUMENT_TOKEN_TO_BE_REPLACED