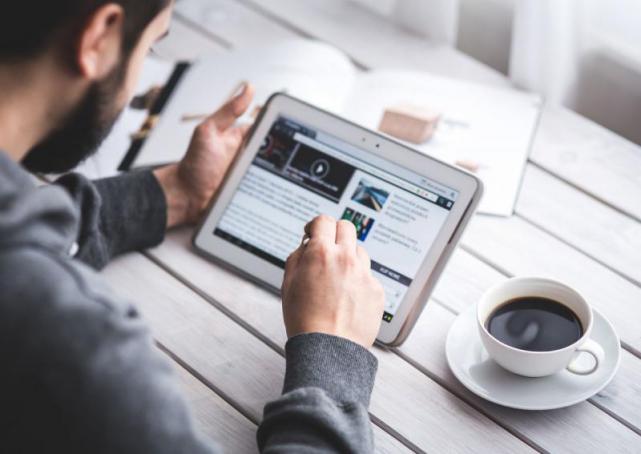 Infor is a US software company that is quickly gaining traction in the market. It is specialized in the production of enterprise software, ranging from customer relationship and supply chain software to complex financial systems. The CEO is world-renowned specialist Charles Phillips and the work that is done by the firm is quite impressive.

Infor has its main headquarters in New York. Golden Gate Capital Partners stands out as the main shareholder. At the last analysis, Infor highlighted revenues of around $3 billion, close to 13,000 employees and over 70,000 customers. There are customers that are supported thanks to 3,500 specialists that work in 194 countries, with a network that is complex and that includes service partners and more, all with training and support given in 20 languages. It should come as no surprise to notice that Infor received so many prices and has such strong coverage in the media lately.

What is particularly interesting is that Infor appeared on the market in the year 2002. It was initially named Agillisys, with headquarters in Pennsylvania. Agilisys eventually acquired Infor Business Solutions, a German company. That was when the name of the firm was officially changed to Infor Global Solutions.

As time passed Infor ended up acquiring many different companies. With Orbis Global being really important in 2012, CERTPOINT Systems in 2013 and others. After the purchase of CERTPOINT Systems, Inc, the employees of that firm were integrated and were led by the former CEO, Ara Ohanian. Eventually Ohanian became the general manager and the vice president.

The last major acquisition came in 2015, on August 11. That was when the purchase of GT Nexus was achieved, which was the largest of the cloud based global commerce platforms in the world. The money that was paid was close to $700 million. The order management system offered came to the table with something that helped the firm to be really successful and reach the next level.

Many different things have to be said about the company but what is really interested is to notice that everything keeps evolving. The new CEO is taking things further and actually modified a lot in the firm, making it a lot easier for success to be reached in the future.

Mr Phillips is well-respected in the industry because of the fact that he was involved with Oracle in the past. It only took around six weeks for the new job to appear, making this option one of the most interesting in his professional career. Infor now owns the largest software franchise tailored for the business sector in the world. Even so, few people actually know it since it evolved so fast. Most of the current clients are midsized companies. According to Charles Phillips, the opportunity is one that is rare because of the fact that there is real scale behind Infor.

While it is impossible to know what will happen, thanks to the new CEO’s experience, it is expected that everything will keep growing and the company will keep expanding. 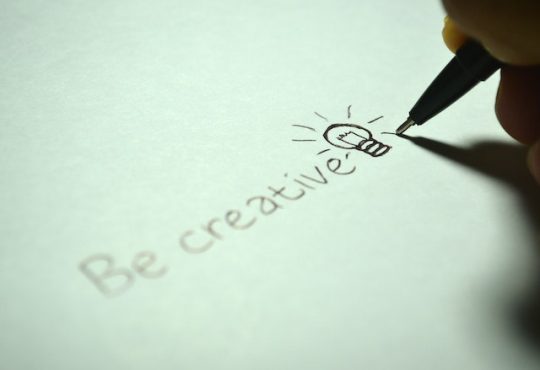 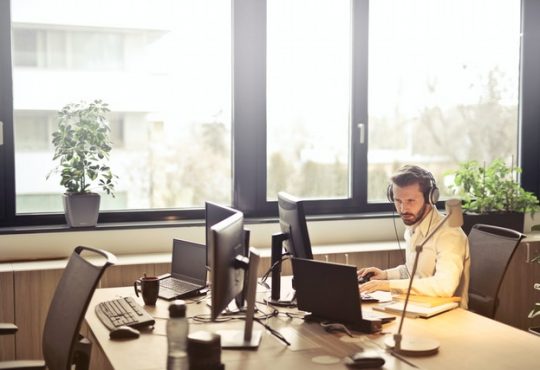 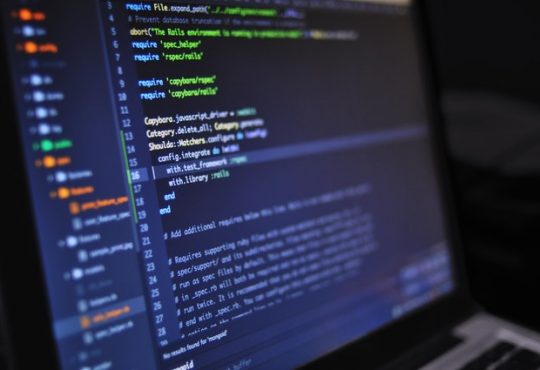 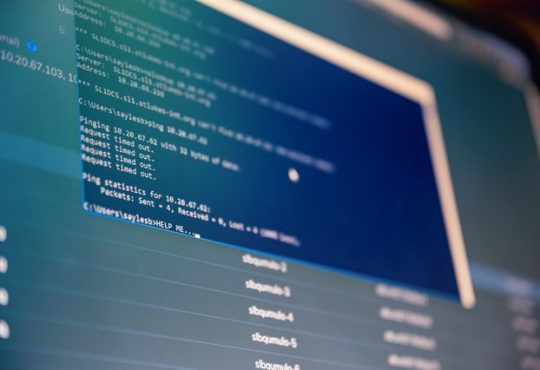 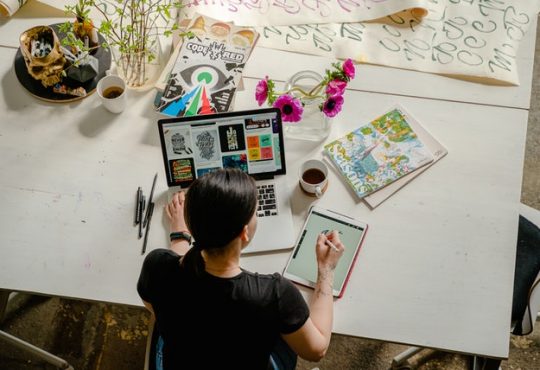 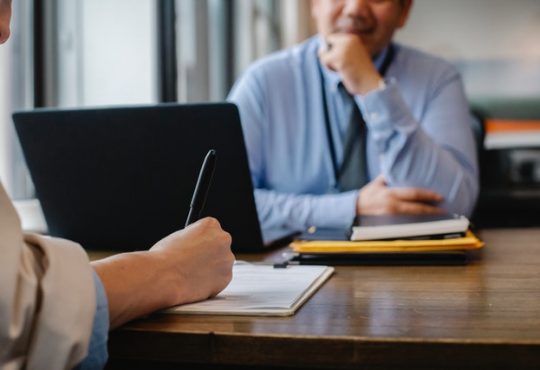 A Timely Guide to Time Management for Busy Professionals

Mobile Gaming is Taking Over