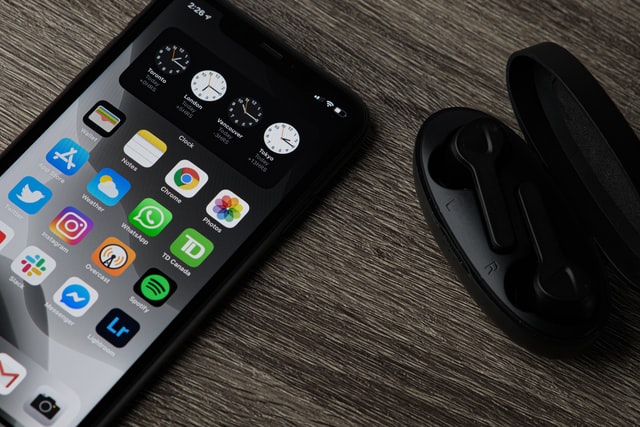 With the growth in popularity of mobile devices in the recent years, there has been a surge in application development for these devices. And while the initial efforts have been focused on games and other entertainment applications, this grows to encompass other applications like schedule planning and health monitoring. With the early days of mobile app development, there are still a lot of design issues that need to be addressed to create a really usable application.

The Challenge of Mobile API Development

Creating an Application Programming Interface (API) for these mobile applications is one of the biggest challenges faced by developers who are working on these apps. API’s are essentially the means by which an application handles various software components, such as routines, data structures, and object classes.

One solution seen by many in order for application developers to bridge the many different API’s is to have access to their documentations. This will help developers figure out similarities in these API’s and facilitate the creation of apps that take advantage of these and will be able to run on different API’s. There is also the inherent security threat of disclosing API’s to the public, as developers are not the only ones who can get access to these. Many shady entities will also be able to exploit the holes that can be found in these API’s, much to the disdain of end users.

An alternative to the above situation is the development of a common API for mobile devices. This has the advantage to developers as they don’t have to go and try reconciling several different API’s for their applications to run. On the side of mobile device companies, they can implement this common API into their own products without having to release their own source codes and risk encountering security issues.

Google’s Android platform is currently one of the most successful attempts in creating a common API. However, there are also challenges that need to be overcome in the creation of a common API for mobile devices. For one, such an API needs to be expanded in order to accommodate new products on the market. This requires a bit of cooperation from mobile device manufacturers as they still need to disclose information about their devices in order for them to be accommodated in the development of the API.

What Now for the Developer

As it is often difficult to stick to only one route in creating an application for multiple devices, the developer has to come up with a solution that makes the most out of both. A particularly good idea is to come up with an API management system that is able to accommodate both a common API and API’s that are exclusive to particular devices. These also need to be expansive and flexible in order to accommodate the changes happening on both fronts, such as the disclosure of a new protocol or updates for the current API.

The Best Apps For Pets