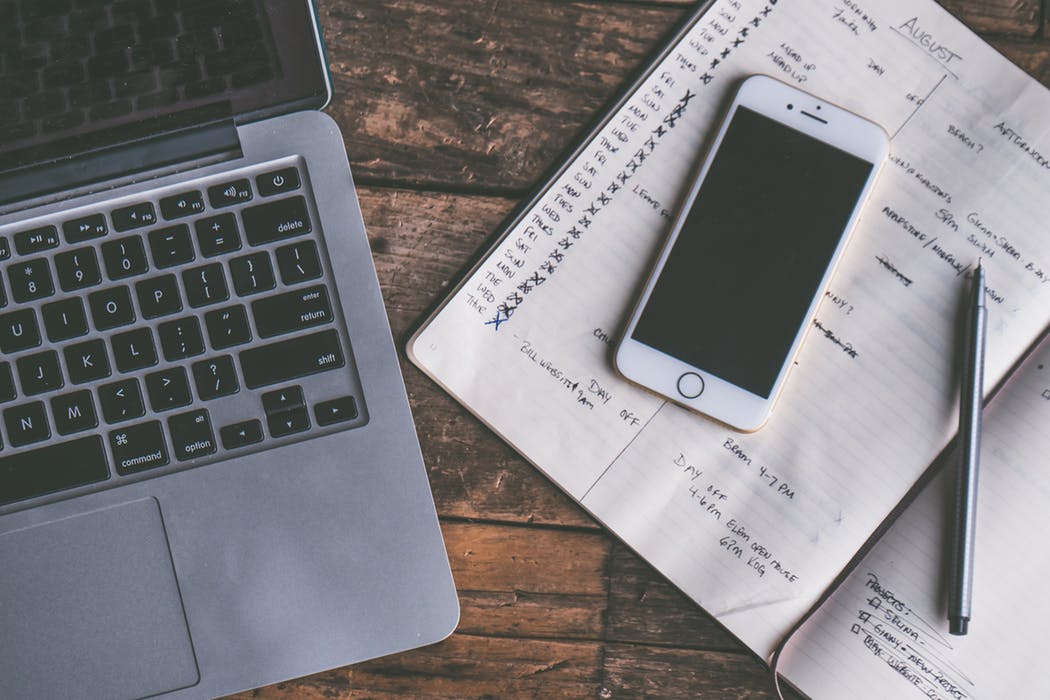 Whether it be crushing high scores or exposing fake news on your Facebook feed, there’s no doubt that mobile apps have made a significant impact on the way we live our daily lives. There are also a plethora of apps developed to specifically to make your job as an engineer easier and more efficient.

From basic measurement apps to complex calculators, these byte-sized utilities will help clear up some space in your toolbox without breaking the bank. With a clean and easy to learn interface, you don’t need to have a master of science in electrical engineering to use them either.

Applications like these are used by engineers around the world to make their jobs easier. Students such as those at the New Jersey Institute of Technology have also become fond of these apps, acting as a useful aid in their studies.

This popular Android app is free to download and has a ton of useful functions and applications built right in. Trig functions, fixed-point display modes, customizable constants and external keyboard support all come standard.

Newer Android devices will benefit from the home screen widget, which allows quick access to the app’s core functions without having to load it up, as well as multi-window support for multitaskers. It goes without saying that the UI is a little dated on a visual scale, but the core functions of RealCalc remain just as efficient as any other modern app.

Coming in at just over a dollar, this Android app provides a lot of value for a small price. ResistorID is useful for engineers who work on the component level and features a variety of powerful tools. Noteworthy features include reverse lookup, Ohm’s law and LED resistor series/parallel. There’s also a lite version for those who don’t need the extra screens.

This simple, old school app gives you the ability to perform arbitrary powers, logarithms, trigonometric and reverse trig functions among others. It also features a helpful tutorial that shows you how to use each function. Available for free on both iOS and Android, this app is a must have for anyone pursuing an electrical engineering degree.

For Chrome OS users who take their laptops with them on the go, this free application allows you to build and test circuits right within your browser. The easy-to-use schematic editor lets you build even the most complex circuits and test them within the application. Once you’re set, you can print your designs as a schematic or share it with others through a live circuit URL so that they can simulate and edit your circuit.

This aptly named application will show you just how sensitive your smartphone is. By making use of your iOS device’s sensors, iSeismometer will record motion and draw up graphs to illustrate the movement it just captured, as well as providing a spectrum to show the Hz and an alarm to detect motion.

These five apps are a must for any electrical engineer!

Get the Leading Edge on Your Competitors