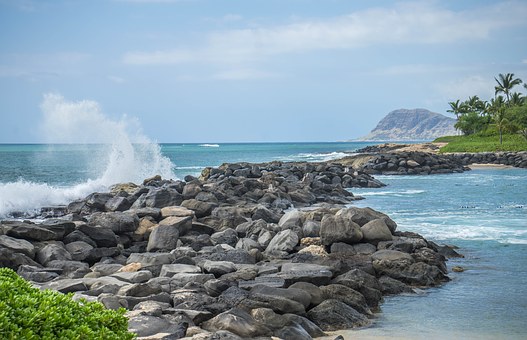 There are plenty of people out there in the world who enjoy exploring the unknown. Whether taking a dive into the depths of the ocean or wandering into the lush mysteries of the jungle, certain people love to follow their own curiosities and impulses. If you are one such person, then it stands to reason that you have tried your hand at using a Ouija board over the years. People with adventurous spirits tend to play with this game as it offers a real opportunity for players to connect to the spirits and voices of the afterlife.

There are many exciting ways to go about playing this game. You can grab a copy of the Ouija board game from a local store or you can even think about using the engaging Ouija Game by Redwerk. Before you get started, you might want to learn more about Ouija and the interesting mysteries that have surrounded it over the years. By taking the time to explore some of these stories, you are more likely to feel ready to start your own journey into the unknown.

Ouija can be a fun and engaging game that gets a lot of people together for a good time. Of course, the game also plays with supernatural elements and this can be a bit more intense for some than others. Over the years, there have been dozens upon dozens of cases of crimes being committed “at the behest of the Ouija board.” Plenty of people have claimed that their actions were the results of evil or negative spirits being conjured through the board itself. One of the biggest cases involves the Carroll family.

In the early 2000s, Paul Carroll decided to use a Ouija board with his family. As they began to use the game, he felt a terrible presence in the room. Carroll claimed that an “evil spirit” was in the room and found its way into the family dog. This led Carroll to killing the dog and being tried for his crime. His wife and daughter were also intrigued by the Ouija board, only the spirits told them that they most likely did not have much time left on the planet. In response, the women burned down their own house.

Many people have used Ouija boards in their defense when on trial for a crime. Of course, in most of these case, it seems as if the person who committed the crime was already a bit unstable. Back in 2001, a man by the name of Brian Roach was sleeping soundly in his bed. Roach was the former mayor of a town called Minco, located in the state of Oklahoma. Roach’s mother-in-law was awake in another room of the house and using a Ouija board.

During her session, Roach’s mother-in-law. Received a message that told her that her son-in-law was an evil beast. The messages she received claimed that he was pure evil and needed to be stopped. This caused her to murder Roach as he slept and blame it on the Ouija board later. There are plenty of stories like this but it stands to reason that the people using the boards were not in the best of mindsets when they began.

Ouija boards have been used for all kinds of interesting and daring adventures over the years. While mysteries and murders seem to permeate the discussion, there have also been plenty of people who used the power of the Ouija board to create art. By tapping into the voices from the beyond, musicians and writers alike have been able to find the right words or lyrics to their projects. This has been a common practice by many artists since the invention of the board.

The decision to purchase a Ouija board can be exciting. If you have an adventurous spirit, then you might want to see what this type of board can do for you. If you think that the stories of the past surrounding these boards are worth your time, then figure out a way to play the game. Whether you decide to head out to the store to buy a Ouija board game or you check out the Ouija Game by Redwerk, you are sure to find something fascinating about the experience.