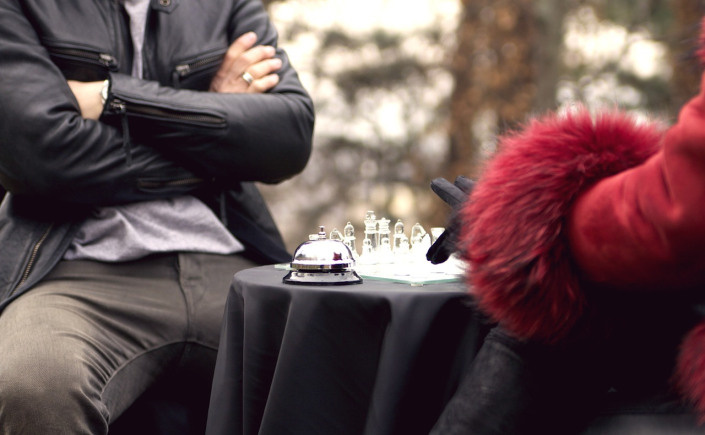 A lot has been said about the issue of government surveillance in society today. There are different points of view and schools of thought related to this issue. Some people feel that the privacy of the normal citizen faces increasing threats from the growing surveillance apparatus. These individuals feel that their privacy is being invaded in the name of National Security.

Others on the other hand, do not mind the amount of surveillance put on them. They feel that with the rising threat of terrorism, theft and home grown criminals, it is much safer for the government to keep up with the surveillance of its citizens. These individuals feel that it is better to live under surveillance than to live in fear.

Although monitoring of citizens is important, how far should the surveillance go? Where should we draw the line? Rather than jump right into these debates and take sides, let us first delve into the pros and cons of government surveillance. The pros are:

When citizens are monitored twenty four hours a day, they feel safer and more protected than when they are not. Take, for example, when we are at home with the children versus when they are left unsupervised. The times parents are present are the safest times for the children being at home.

Surveillance does not harm anyone. A car tracker installed in your vehicle will not harm you nor will a bug installed in your phone. These methods may however work in favor of the government and lead to discovery of criminal activity.

When a person is under the surveillance of the government, they tend to be on their best behavior. If terrorists discover that they have no chance of hiding from the long arm of the law, they will be demoralized and deterred in their plans for evil.

The cons of government surveillance are:

Every citizen has the right to privacy. This right is infringed upon when a group of people is constantly watching your every move, tracking your movements or listening to your conversations.

Some people suspect that information gathered through surveillance of citizens is being used politically by the government. Through collection of intelligence, they can predict voting patterns and use them to their advantage.

Some people claim that there is no evidence to show that the surveillance of the citizens is indeed working. For example, the Boston marathon bombers were in a location where there were dozens of cameras yet they were never prevented or deterred form committing their terrorist act.

The debate on government surveillance is one that will not end anytime soon. It is clear that the nation and the world is divided almost in the middle. Personal opinion however does not control what the government will undertake.

Elizabeth Hunt has worked for the police department of in Boston for fifteen years. She regularly holds debates with the neighborhood community on the use of phone and car tracker methods of surveillance in order to curb criminal activity in the area. 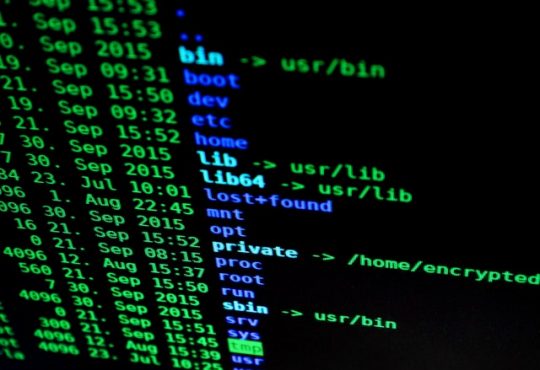 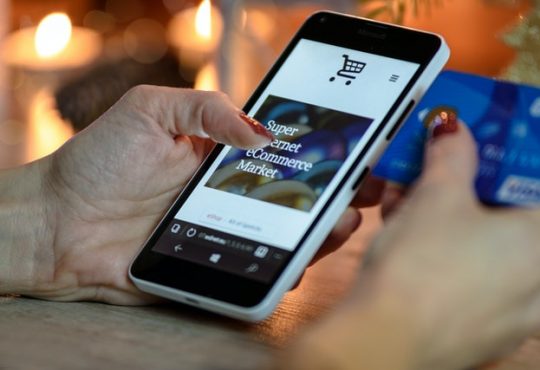 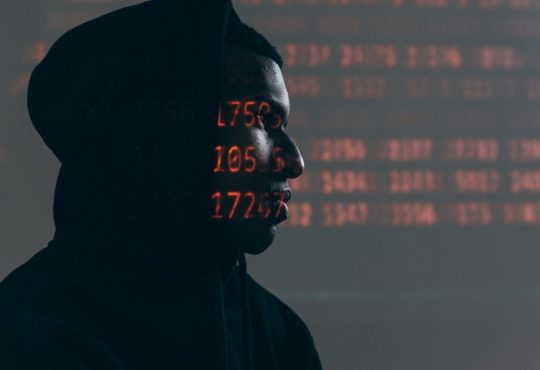 Online Security: Tips to Keep You Safe on the Internet 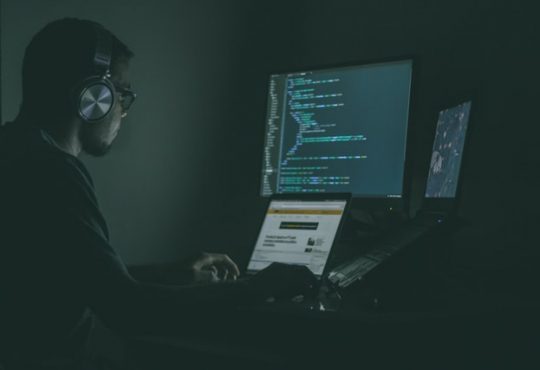 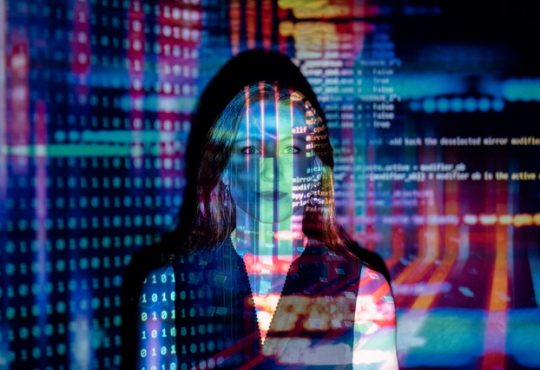 Backup, safety copy to avoid losing data. Who does it? 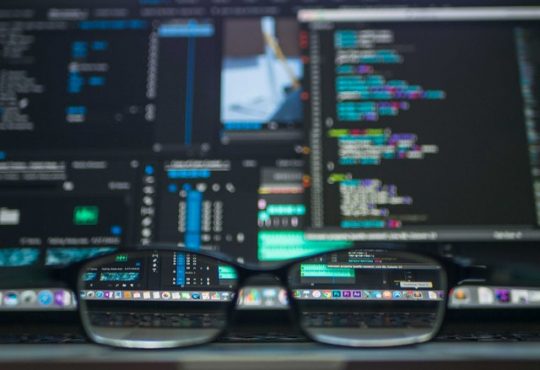 3 Security Measures to Put in Place