The Justice Department has said that Apple has a legal obligation to help the FBI gain access to Syed Farook’s iPhone. According to the Justice Department, the request is modest and Apple has no otherwise but to provide the Federal investigations body all the information they have on the highly sought criminal.

“It’s just one iPhone belonging to a criminal,” the government’s defense lawyers said. “We are not telling Apple to open all other iPhones o give the government a master key to all the other iPhone devices out there.”

The Apple vs. Government legal tussle has been an intense debate as the two clash over privacy and national security interest. The government insists that FBI, as the national investigation agency has the legal authority to access a suspected terrorist’s iPhone information. On the other hand, Apple has a privacy policy that explicitly states that they have a duty keep their user data private even from government agencies. The government has already labeled Apple’s stance as “corrosive” saying that it’s proving to be a roadblock to safeguarding the liberty and rights of the American people.

“Apple is deliberately raising technological barriers to get justice for the 14 Americans who lost their lives in the mass murder,” the government said in a press release. “We will compel them to assist the law enforcement agencies.”

The government says that the required assistance would take just two weeks and is likely to involve a mere six out of Apple’s 100,000 employees. However, Apple is adamant that they will not weaken their security system just because a court says so. In fact, they have made it clear that no court has the legal jurisdiction to grant the government powers to force a company like Apple to “weaken its security system.”

Speaking about on the matter, Apple general counsel, Bruce Sewell, argued that the government’s desperation was not helping.

“This cheap shot brief comes as a real surprise,” said Sewell. “It all reads like the government is indicting Apple. I can only conclude that the Department of Justice is so desperate at this moment that they’ve forgotten everything about decorum.”

It’s going to be a while before we know where the debate is headed. Meanwhile, for other tech companies, we strongly suggest that you arm yourself with a tech support merchant account from a provider such as emerchantbroker.com to protect yourself and your business from unforeseen legal implications. When this article was completed and ready to be posted, the FBI announced that they had found a solution into hacking the terrorists phone without having to use Apple’s help. 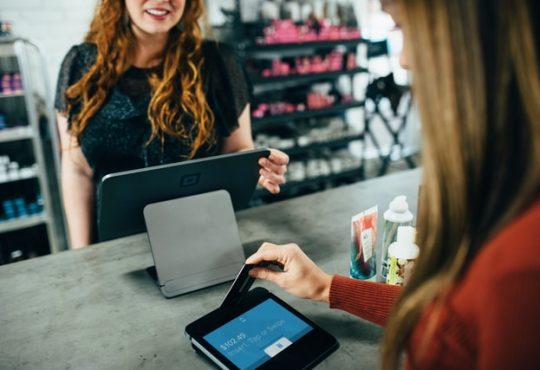 Choosing a POS System for Retail 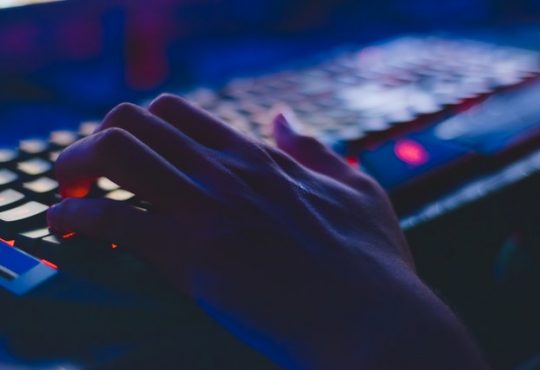 The 4 Things to Look for in Cloud Storage Pricing 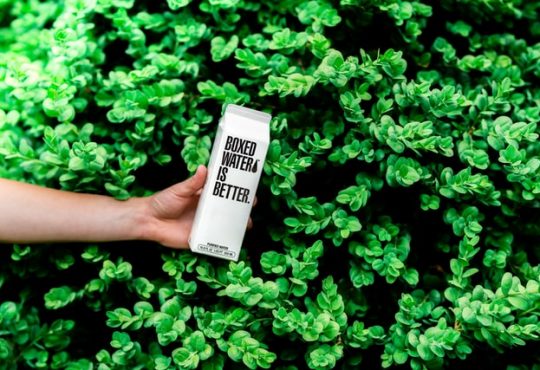 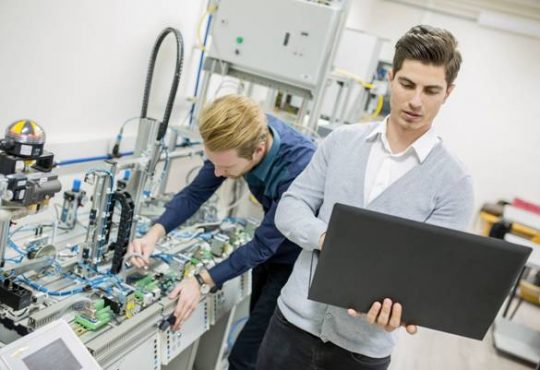 What value do engineers bring to a business and what role do they play? 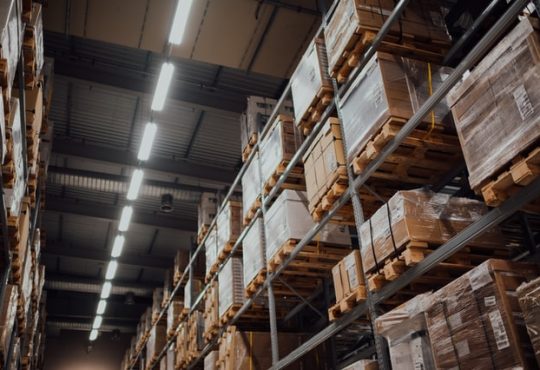 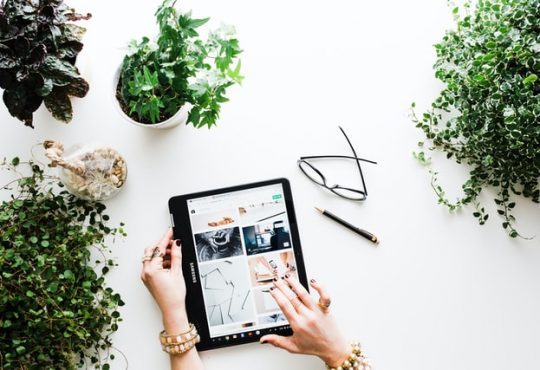 eCommerce Shipping Solutions For Your Business