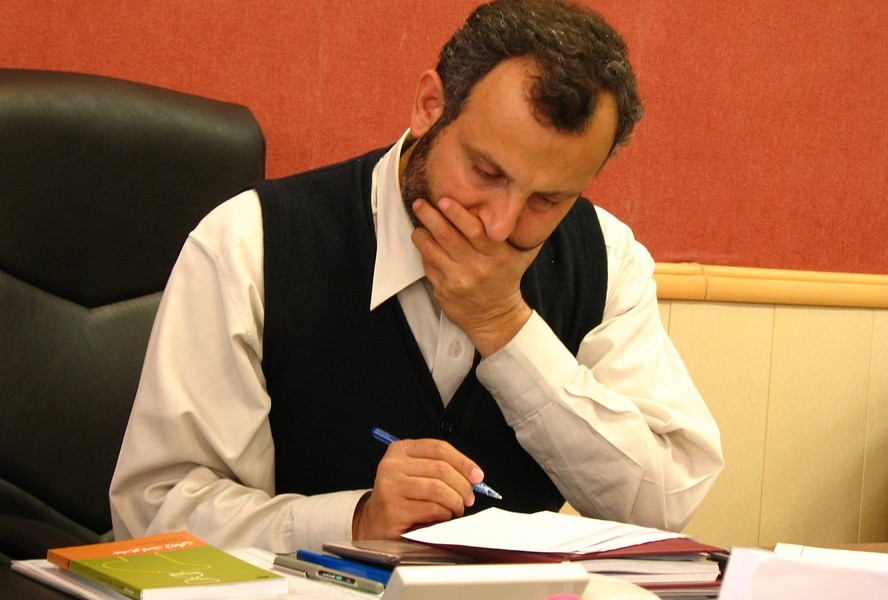 Our country is a melting pot of different creeds, religions, ethnicities, and cultures. Throughout history, however, this melting pot has not been celebrated in positions of real leadership. African Americans in particular have been oppressed for so long that there have been very few reaching top positions of business and leadership. At the same time, however, African Americans today seem to be the most diverse when it comes to how they accrue wealth, and it seems that a change is finally coming. Let’s take a look at some of the most inspirational African American CEOs. END_OF_DOCUMENT_TOKEN_TO_BE_REPLACED 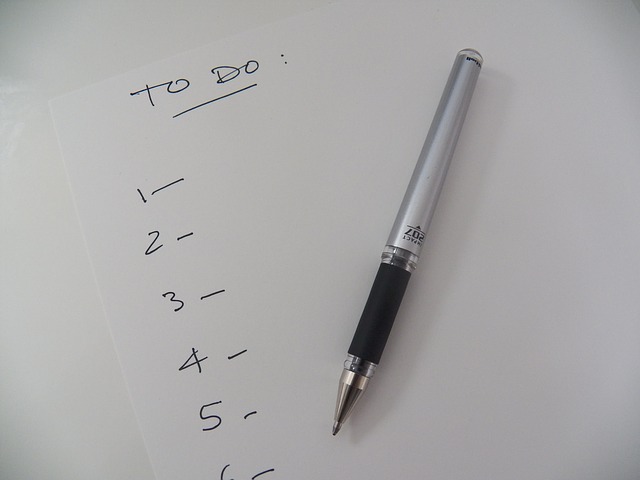 Chief Executive Officer – CEO – is the most coveted of all job titles, but also the one that is often the least understood. CEOs, contrary to popular belief, don’t just do what they want. They also aren’t magically competent, nor are they all powerful. Rather, according to Infor CEO Charles Phillips, the job of a CEO is about identifying the needs and desires of everybody: staff, customers, communities, investors, the law, and so on. Yes, a CEO can delegate a lot of their work, but some parts can only be done by them.
END_OF_DOCUMENT_TOKEN_TO_BE_REPLACED