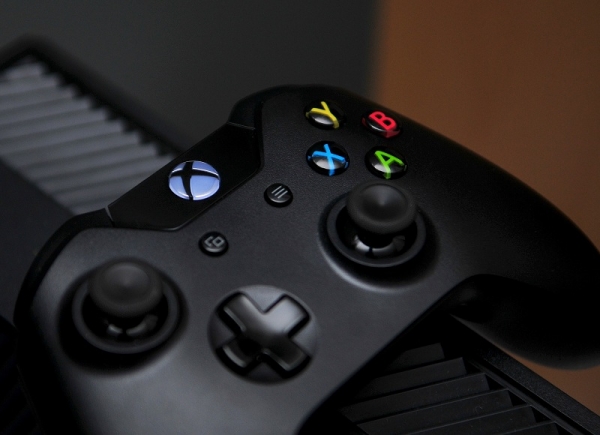 Recently, the long-awaited Just Cause 3 from Square Enix was released for consoles and PC. It is known that the game features an enormous map of about 1000 square kilometers. Gamers can train, parachute jump, fly awing suit, swim and have plenty of fun. In this regard, we have decided to recall the most interesting games for Xbox One and PS4 with a huge open world.

The developers from the Bethesda studio have worked really hard on the post-apocalyptic Boston in Fallout 4. The grand city almost exactly replicates real Boston and its main attractions such as the Bunker hill monument, the USS Constitution sailing ship, the Massachusetts Capitol and Old North Church. The game has the largest map in the history of Fallout and it is also the most beautiful map yet. It combines both urban and rural landscapes and thanks to the excellent graphics, it all just looks 10 of 10.

At first glance, Los Santos from GTA 5 does not look like something grand. After all, it is just a city, surrounded by miles of forests, deserts and oceans. It also looks particularly small in comparison to Los Santos from GTA: San Andreas, which consisted of several locations connected with each other. Back in 2004, San Andreas really seemed immense to us. However, this impression is deceptive. In fact, Los Santos in GTA 5 is almost twice the size of its counterpart in San Andreas. The level of detail of the city is incredible. Just like the real Los Angeles, virtual Los Santos has countless highways, ghettos and beaches. There are plenty of things going on in the streets so you can just walk along them and watch how the city lives its own life.

The Poles from CD Projekt RED have created a masterpiece role-playing game. And the main component of its success is due to a huge, beautiful, atmospheric and thoroughly researched open world. Though it is divided into several different zones, each of them is a separate distinctive region with its own history and peculiarities. It is fantasy medieval Central Europe with its wide plains, fields, villages and thick forests stretched for miles.

Coming out in summer this year, a No Man’s Sky sci-fi space simulator will please gamers not with an open world, but with a whole open universe. There will be about 18 quintillion of planets, and it will take you 5 billion years to study every one of them. In a nutshell, the universe of No Man’s Sky is a milestone in the history of video games and in this regard we also suggest you take a look at the Kijiji article about Video Game Industry to learn more about all the latest trends in this field.